Posted by Pro Mechanical HVAC at 9:55 AM

Fans and open windows can only do so much to cut through the heat when it’s sweltering outside.  Air conditioners and evaporative coolers, also known as swamp coolers, offer different options for escaping oppressive heat and humidity. 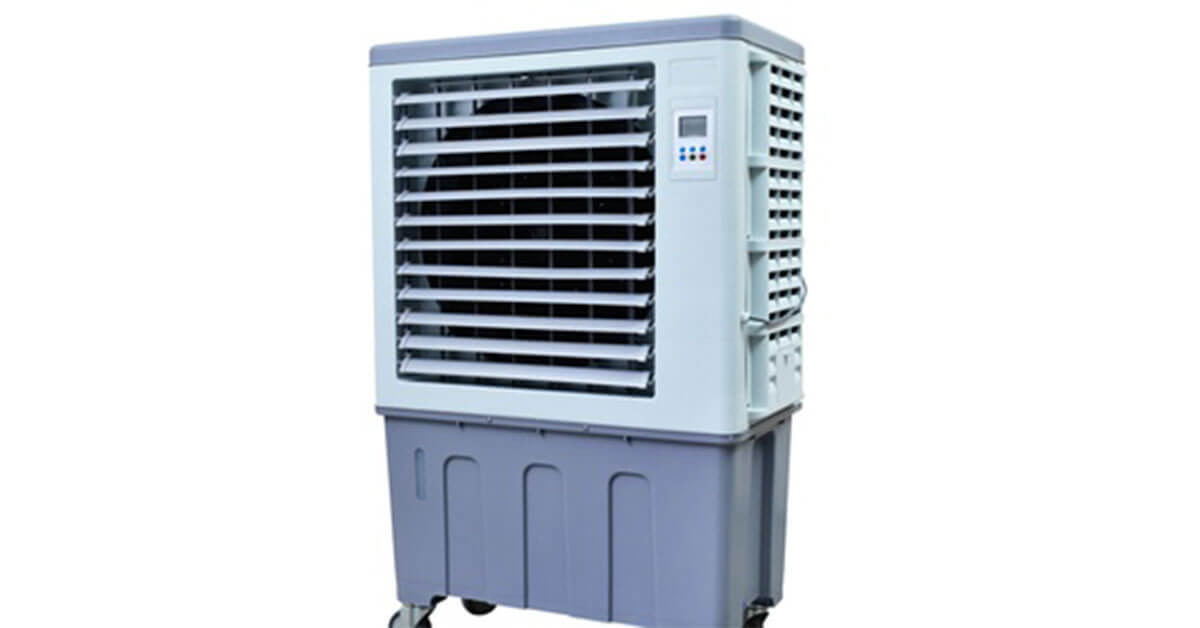 Air conditioners remove hot air from a building, leaving behind drier, cooler air.  Window units and central units operate with the same basic concept of using a chemical refrigerant to cool the hot air as well as pull moisture from the air to cut the humidity.  When using an air conditioner, the building needs to remain closed tight for the highest efficiency.  There are multiple options for air conditioners and each has its own set of pros and cons.  Air conditioning units are well suited to climates of high heat and humidity like the Southeast United States, but are great for any climate where the weather gets hot.

Central air conditioning offers the distinct benefit of cooling the entire house through one system.  The upfront cost of installing a central air unit has many variables, particularly whether the house already has ductwork and a furnace suitable for installation.  In general, it can be quite costly to install and fairly expensive to run continuously.  While ductwork allows a central air unit to cool an entire house at once, the ductwork also can create problems.  Running the air through the ductwork makes the entire unit less efficient because cool air is lost while traveling through the ducts.  Because the system uses ductwork to push air throughout the house, the only aesthetic issue is the unit sitting outside of the house.

Ductless split unit air conditioners are becoming more popular and are a good compromise between some of the positives and negatives of window units and central air conditioners.  They consist of an exterior unit and one or more interior units.  Ductless units are exceptionally efficient because they lack ductwork.  The interior units can be installed in any room of the house, making them customizable to your needs.  One of the major drawbacks of these units is the upfront cost.  Additionally, they may require regular maintenanc.

Swamp coolers cool a room much differently than an air conditioner.  There is no chemical refrigerant involved, just water and a fan.  When water evaporates, the nearby air cools, so a swamp cooler takes advantage of this by using a high surface area cooling pad to draw in water where a fan will then blow across it.  The water evaporates, and the cooled air is dispersed to the room by the fan.  Unlike air conditioners, which remove humidity from the air, swamp coolers actually add humidity, so keeping the windows open is better because it adds fresh air to the room.  There is no exhaust hose needed, and swamp coolers are very portable.  They’re even useful for outdoor areas like patios.  Swamp coolers use significantly less energy than standard air conditioners.  The effective use of a swamp cooler is very climate dependent.  Because they do not function well in high humidity, they’re best suited for climates like the Southwest United States.

When determining what kind of cooling system you need for your house, there are many factors to consider that will help you decide the best unit for your needs. Please reach out to one of our on-staff experts for a free consultation at your property. We'll be able to tell you what type of system will or won't work for your specific environment, and then help you find an HVAC system that will fit your budget.